Visitation: Family will greet visitors from noon to 2:00 p.m. at the funeral home.

Service: A celebration of her life will take place at 2:00 p.m. Saturday, January 28, 2023 at Anderson Funeral Home in Canton, SD. 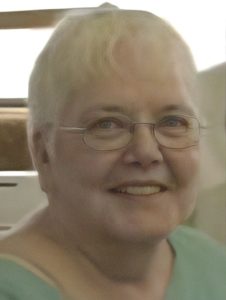 Janice was born on November 25, 1939 in Canton, SD to Lawrence and Doris (Harmon) Baldwin.  She grew up and attended school in Canton.  She married Arden Hitzemann in June of 1959 in Akron, IA.  The couple lived in Akron, IA and Sioux Falls, SD before moving to Canton, SD.  Michael, Mark, Dave, and Cindy were born to this union.

In addition to raising her family, Janice spent 27 years at McCord’s/Adams Thermal Systems.  She was an avid collector of amber and dolls.  She also enjoyed collecting tea cups and rummaging.