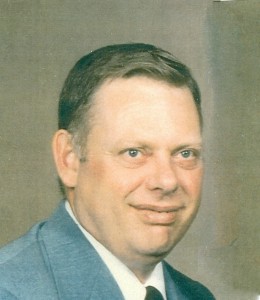 Richard was born January 18, 1940 in Humboldt to Russell and Florence Oakland.  He grew up in Sioux Falls, SD, and the Canton area and graduated from Canton High School in 1959.  He served in the Army from 1959 until 1962.  He was united in marriage with Patricia Bakewell on February 19, 1966.  They made their home in Sioux Falls and had three children.  He worked as a milk deliveryman, for the Argus Leader, Carlisle Plastics, and as a Yellow Cab driver.

Preceding him in death were two sons, Adam, and Aaron, his parents, and one brother, Patrick Jack.