Service: A celebration of life will be held from 6-8 p.m. Saturday, August 29 at Nick Dowdey’s home in Rock Valley, IA. 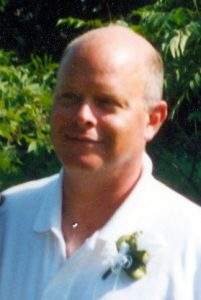 Randy was born on December 15, 1956 in Lynwood, CA to Kenneth and Ramona (Warne) Dowdey.  He graduated from West Lyon High School in 1975 and later obtained his associate degree.  He married Lorenda (Donelson) Grebner on August 17, 2002 at Newton Hills State Park.  The couple made their home near Canton, SD.   Randy worked for many years at Inwood Furniture and ran Dowdey Maintenance Service for over 20 years.  He loved living on the farm, saving animals, and Ham radio.  Randy’s call sign was KE0IEZ.