Visitation: Visitation will be Monday from 2-8 p.m., with family present from 6-8 p.m., at Anderson Funeral Home in Canton. 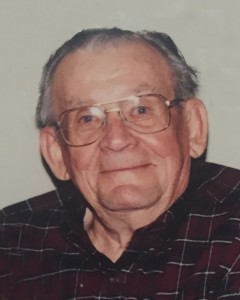