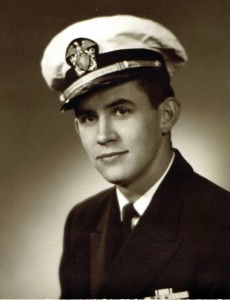 His adult life was mainly in California, but he kept in close contact with family and good friends with many trips back to South Dakota.