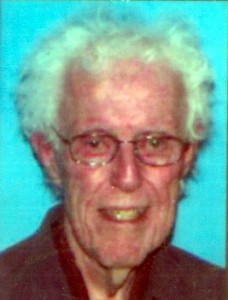 Jim attended Miami University after high school. He enlisted in the U.S. Army, serving 1942-1944, and earning the rank of sergeant. After his time in the Army, Jim worked for the Veterans’ Administration from 1944 to 1956. He completed his degree in industrial engineering at the University of Miami in 1956 and went to work at the Air Force Missile Test Center in Cape Canaveral, FL. When the Kennedy Space Center opened in 1962, he started work there as industrial/systems engineer, and remained there until his retirement in 1986.

After retirement, Jim moved to Fort Scott, KS and resided there until 2002. He married Le Ann in 2003 and they lived in both Canton and Sioux Falls, SD.