Service: Visitation will be Friday, May 13 from 5-7 p.m.  at Anderson Funeral Home in Canton, SD.  A prayer service will be held at 6 p.m

Service: A Prayer Service will start at 6:00 p.m. Friday, May 13 at Anderson Funeral Home. 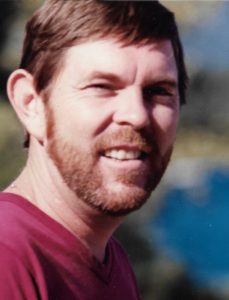 Ian spent his life helping people.  He worked as a nurse for many years and loved helping the elderly.  He had an optimistic soul, a booming voice, and loved making people smile.  He treasured time with his family, especially his grandchildren.  He was an AA sponsor for many years and also enjoyed cruising around on his Harley.