Visitation: Visitation will be Thursday from 6-8:00 p.m. at Anderson Funeral Home in Canton. 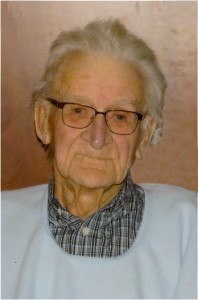 Howard was united in marriage to Nova James November 21, 1942.  They made their home in Canton.  Howard operated an excavation business in the Canton area for many years.  He and Nova owned a restaurant for several years.  Howard was a member of Canton United Methodist Church, Canton Lion’s Club, Moose Lodge, and served on the City Planning Board and city commission.  Howard enjoyed woodworking, wine making, and attending auctions.