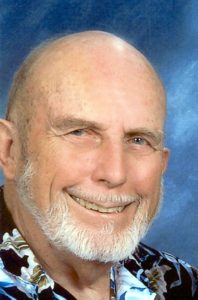 Enjoyed camping and 40+ years of sail boating with family, specially in San Juan Islands and in Canada, the Gulf Islands and Straits of Georgia; children’s music and ice hockey (later families); bow and rifle hunting, backpacking in high Sierra Nevada mtns, flying (Cessna 150 and sailplane), scuba, rock climbing, motorcycle. Canton, always held a special place in Ben’s heart as he visited many times as a child. His grandfather A.G. Noid started and ran Noid’s Drug Store for many years. Noid Drug was operated by his uncle and father Benjamin H. Noid until its closing in 1968. His uncle was mayor of Canton for several years until his death in 1968.