Service: Memorial visitation, with family present, will be Thursday from 5-8 p.m. A prayer service will begin at 7:00 p.m. 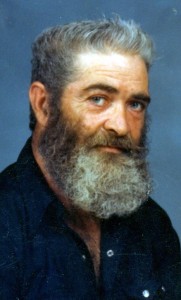