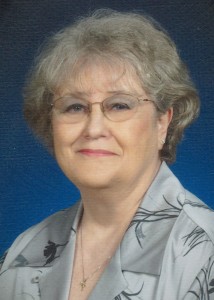 In 1979 she graduated from St. Joseph School of Nursing as an R.N.  She became certified in psychiatric care.

In 1989 she married William James Anderson.  They were happily married for 25 years.  Deanne belonged to Cabin Ministries with Pastor Ed Kaltenbach.